Journey to the Genesis planet 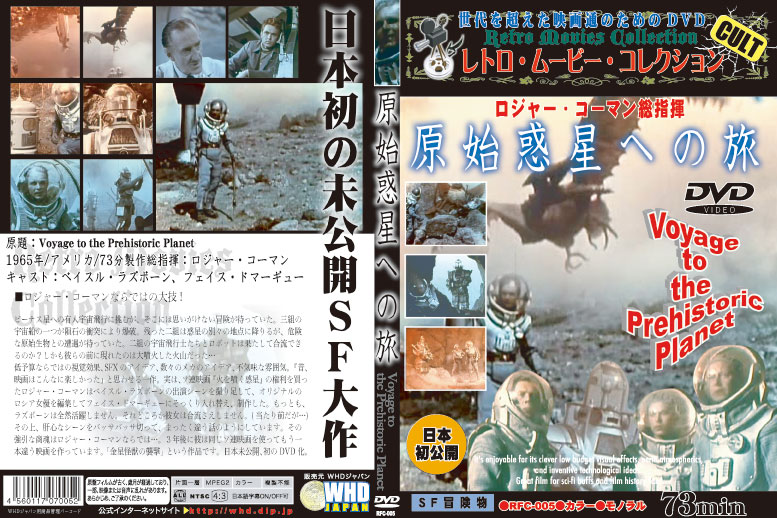 There are unexpected adventure waited for manned space flight to Venus stars to challenge. Are bothered by the lack of oxygen. Appeared before the robot and survived a dangerous space creatures encountered by astronauts... SFX and Visual effects unique to low budget ideas, numerous Mecha idea, an eerie atmosphere. One reminiscent of 'old movies like fun'. In fact, Soviet film Roger Korman bought the right of the planet fire take a happy scene of cast ベイスル ラズボーン edit of the original Russia actress completely replaced the face ドマーギュー, was created. Since, however, ラズボーン does not work at all, your peace of mind...? Besides, has cut vital scene Bassa Bassa, totally different story Its aggressive commercialism in Roger Korman is …. He is making the film different from one another using the same Soviet film three years later. Sequel? " Venus Monster assault "that works. Japan unpublished