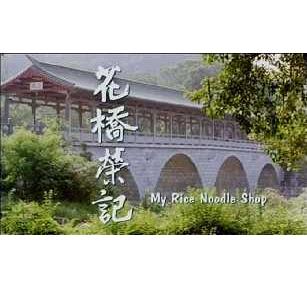 Liong, shie-Yen （ Yun Xie ） Director: is the son of a Chinese Director Maestro shie Gin （ Xie Jin ）. White target i.: writer to represent the modern Taiwan literature. Born in Guilin Jiangxi province in 1937. 48 To Hong Kong S.A.R., 52, to the Taiwan pass. Taiwan big magazine 'modern literature' first off-campus Arts era, presented many works here. Graduated from the University for the student to the United States.
Now also lives in the United States.
Gay, who sailed to America from the Chinese world, collection of short stories with characters of "Taipei people" draw New Yorker series with theme 'ニエズ' is out of work, as well as the national party went to the Taiwan. Loves theatre tradition, Kunqu, and had successful performances for the youth version "Peony Pavilion".