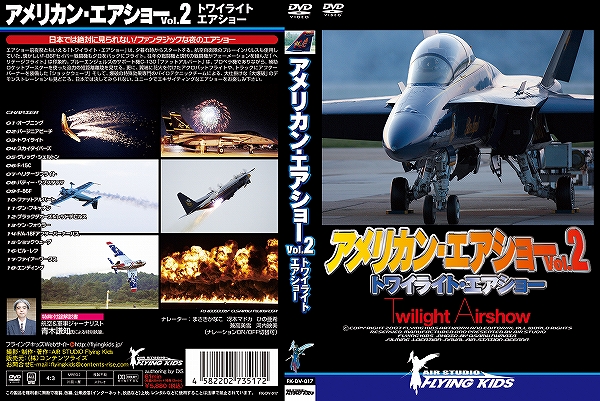 "Twilight Airshow," said eve of Airshow, starting at dusk. Nostalgic F-86F Saber fighters were using the impulse of the Japan Air self-defense force also have flight back to sunset. "Heritage flight" of contemporary fighters and fighters of the former United formations are impressive. The Blue Angels aircraft c-130 support "ファットアルバート" show the power with auxiliary rocket booster in the aircraft's short takeoff. A long, equipped with acrobatic flight wing edges followed by Fireworks and tracks the afterburner according to special effects specialist "shock wave" and bombing Pyro technique team, also "burst" demonstration. Enjoy the unique and exciting, not only never Japan Airshow.