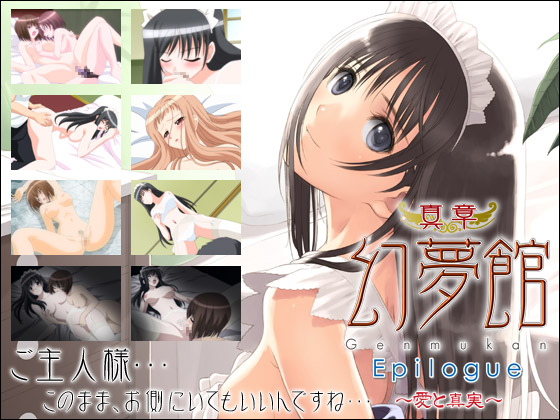 Drawn illustrations by Tony's 2004 blockbuster "true chapter, phantom dream hotel" ending after epilog is finally concluded that! The hope had received r**e by imada story phantom dream Hall in the basement.
"Princess Aya ayano alive" to be heard by Kaoru appeared there. Hope the bruised body and mind.
Wicket she realize and thinking the wicket even their place isn't there is a rush to the rescue. Accepted wanted hope and on the side of the wicket though dilapidated, and who fear for their wicket, were two people suit over body.
On the other hand, Mei also had inculcated a woman of pleasure by Kaoru.

One should protect the 4 story