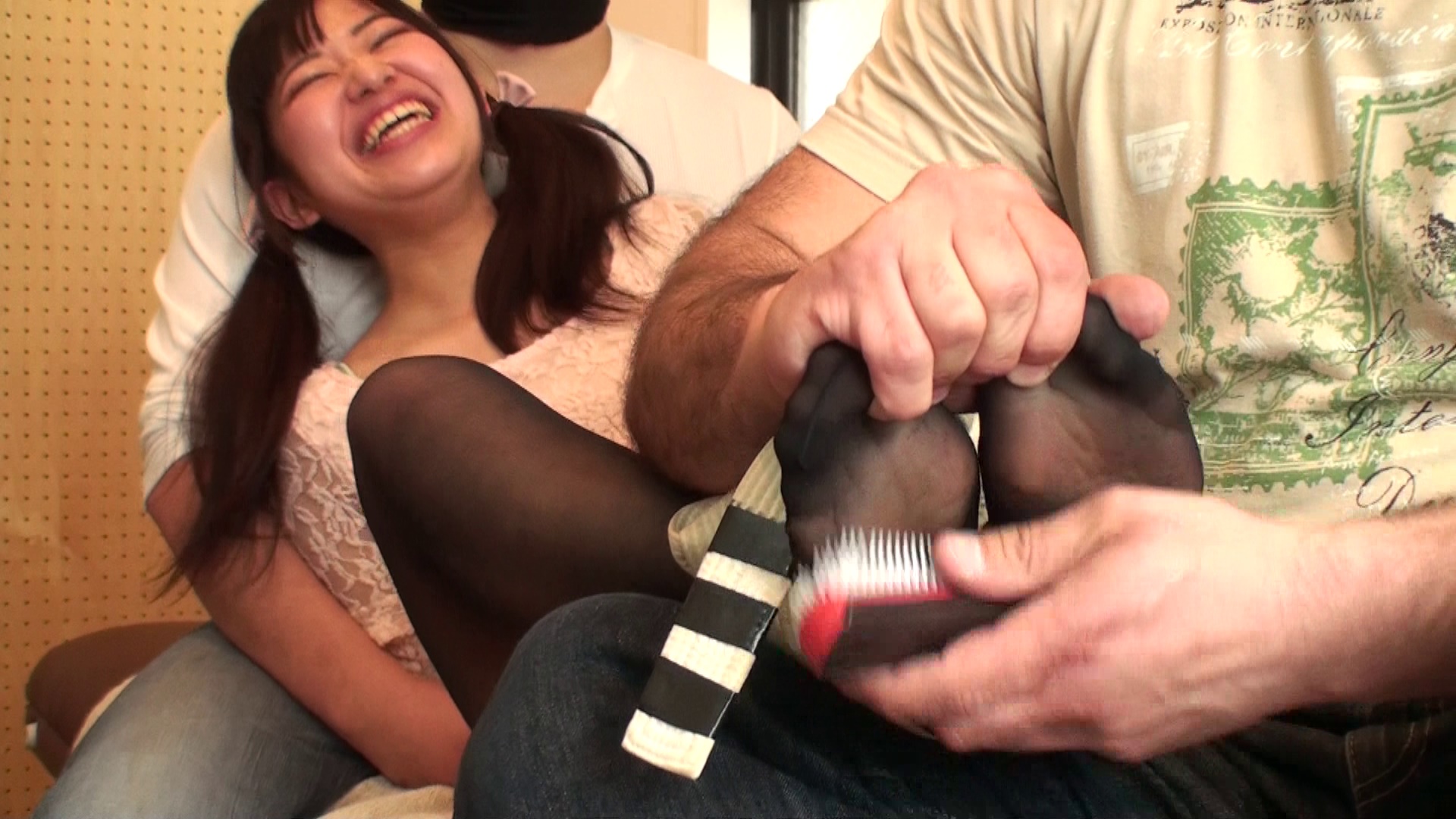 I wonder if you know that the police recently in film and drama to get attention.

Yet back many a secret government organization what is the reality?

Organization known as the "public security" is broadly, there are three. First of all, that "Police Agency guard Department".

Another one is the public security investigation agency (public style) belonging to the Ministry of Justice.

And, each prefectural police to police headquarters, each responsible for Foreign Affairs and public security departments.

Alone among them, have an independent professional organization of public security police.

Position instructions to police agency guard Department will not force the

Survey of the Metropolitan Police Public Security Division is non-public, let alone the police outside the same police officer, while

The secret doctrine is carried out so that more may be in other departments.

Affairs section in each Police Department, including estimated around 1,100 people, police only in its lineup to total 2,000 hundreds of people and said.

And the soles were not disclosed its existence even behind your organization Foreign Affairs Division 4.

It's General directly under the Organization of the Edo period, "regalia" to back organizations actually existing today.

Success to give you four seems to barely reach behind and hold the key to a powerful woman spy.

However, women who have undergone special training to interrogations did not work

That investigation has been delegated to JAGA Adviser