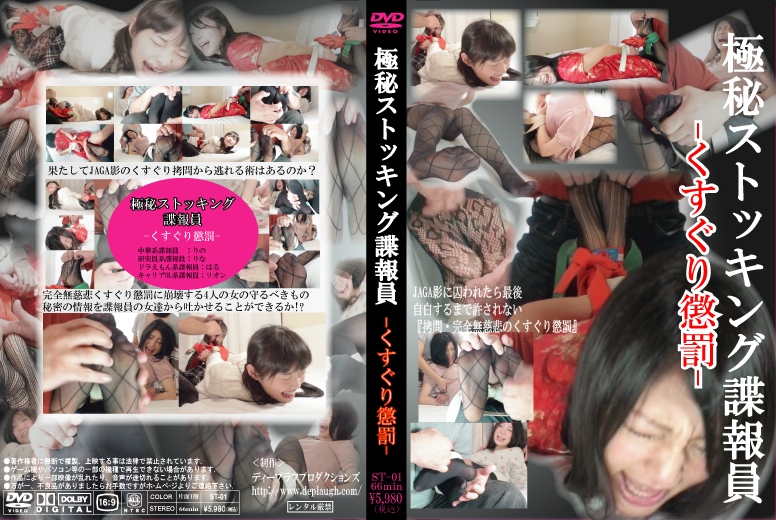 An intelligence agency reporting directly to the American White House, fighting directly against terrorist groups around the world,
The US Central Intelligence Agency, the CIA and the federal agency CTU, which became famous for dramas,
The organization that became famous but was modeled as a fictional organization,
It seems to exist as an aggregate of individuals. After special training to become a professional pro
Investigators are hiding around the world and are still conducting intelligence operations.

Since ancient times, all of this espionage in Japan has used Ninjutsu as its source
Needless to say, there are few official folks of Ninjutsu
And that few folks are aging ...
At present, you can use all of the ninjutsu and practice
Already, only JAGA Kage

Indeed, these four people are from which country, what is the purpose, and what is secret cryptography,
JAGA Kage makes her spit out in her own “Torture, Tickling and Punishment of Mercy”! !

The tickling of the specialty of Asanoura is only our deep ruff! !