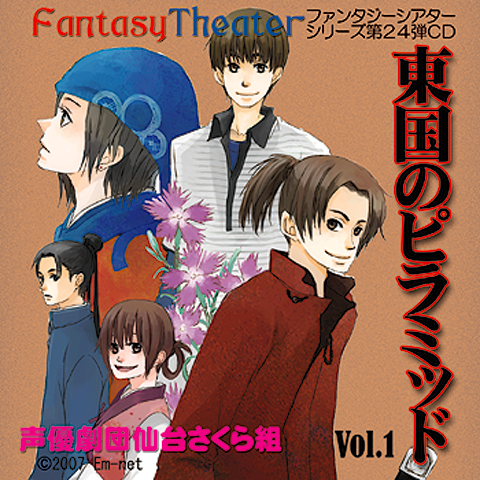 Pyramid No. 10 story of mutsu