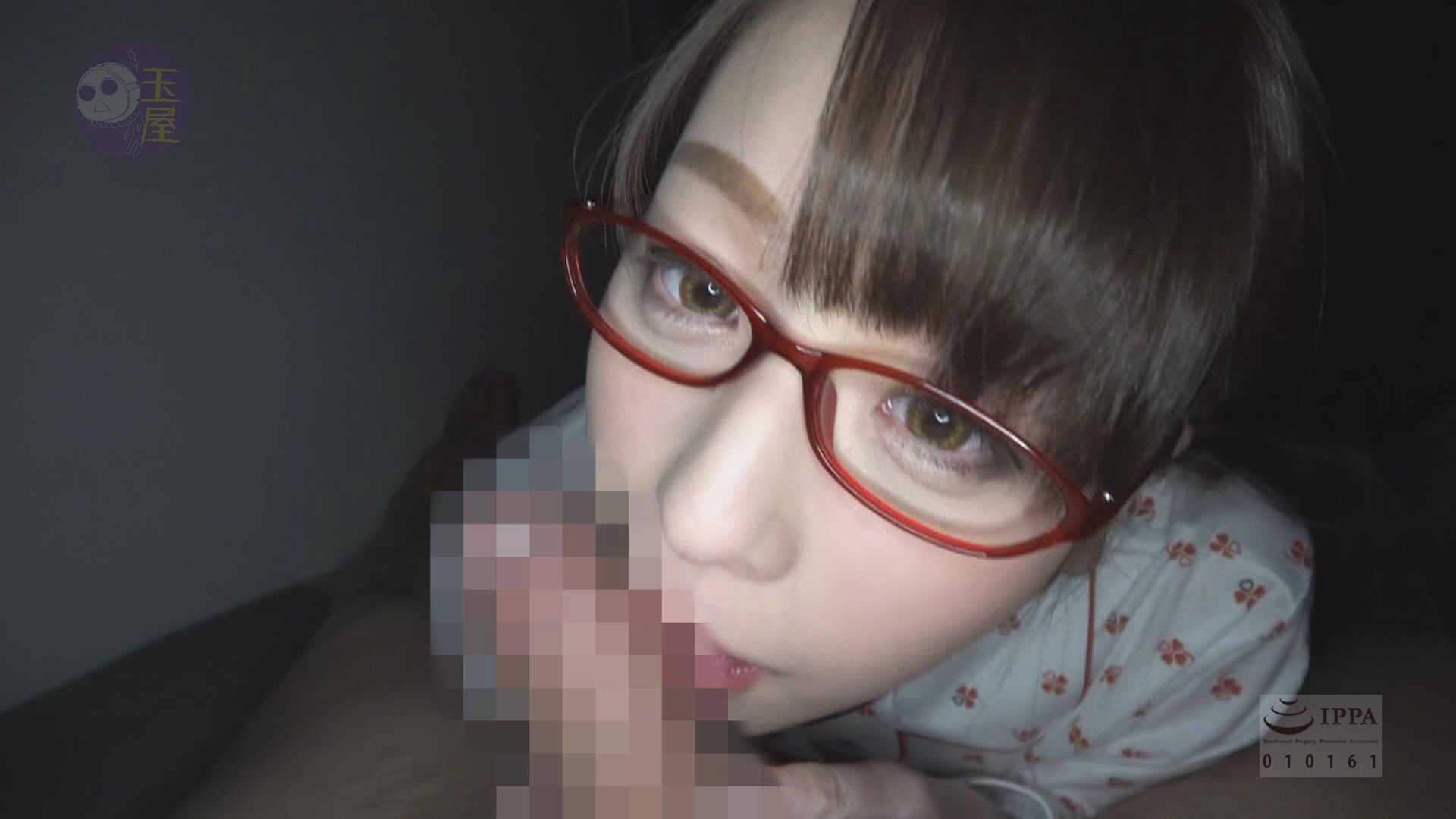 Underground idols and their producers who had been receiving support from the prospects of the money of a certain local city were standing at a crossroads.
Underground entertainment activities that seemed to be doing well, but coming to the live are full of regulars with a few contact eyes,
Now, the only way to survive was to squeeze from individuals at high prices when taking off-person sessions.
The two, who are struggling with growing debts, are referred to a TV producer who has casting rights if they can&#39;t afford to make money.
Two people felt like a ray of light lit in the dark,
To get rid of that, the fat producer was pushing for a pillow business.
A woman who wants to break as an idol. Producer boyfriend who wants to grant hope.
Inexperienced and inexperienced young people are convinced of the savory Tarareba story and accept the proposal in a difficult decision.
And the act develops into a situation where the two people have just moved, even in a new home.
In an era where everyone can become famous and popular by opening an SNS and claiming it,
Self-desire to be misled by a large number of followers expecting only sexy selfies,
The camera follows the fall of a woman who has no art but only a young body.

* Yozorano Marina has the following videos in addition to this.
[1] Underground idol [110 minutes] to be high-speed piston SEX to fat in fake pillow business
[3] Aging odor MAX 3P with father and Icharab SEX with fat


※※※※※※※※【Note】※※※※※※※※※※
Unauthorized sales and uploads are discovered
Joined the Seijo Police Station, Cyberpolis, and Tamaya Label that have submitted the video transmission report, and the Intellectual Property Promotion Association (currently the IPPA that is doing a copyright trial with many illegal sites and overseas sites) We report damages and respond.
Downloaders have also been arrested, so please enjoy yourself.

The person appearing in this work has been confirmed to be a model 18 years of age or older, and has been photographed with consent.
This work is intended for personal enjoyment only.
Tamaya owns the ownership, copyright, portrait right, and all other rights related to this work,
Sell, rent, transfer (including all similar acts), copy some or all of this product to a third party, upload it to a website, or make it available to many people It is prohibited.
If you fail to comply with this Agreement, Tamaya and any third parties will lose and
Tamaya and the third party will be responsible for the cost of making up for this.
For amateur photography, noise may appear on the screen. Tamaya logo etc. will enter the screen edge to prevent distribution.